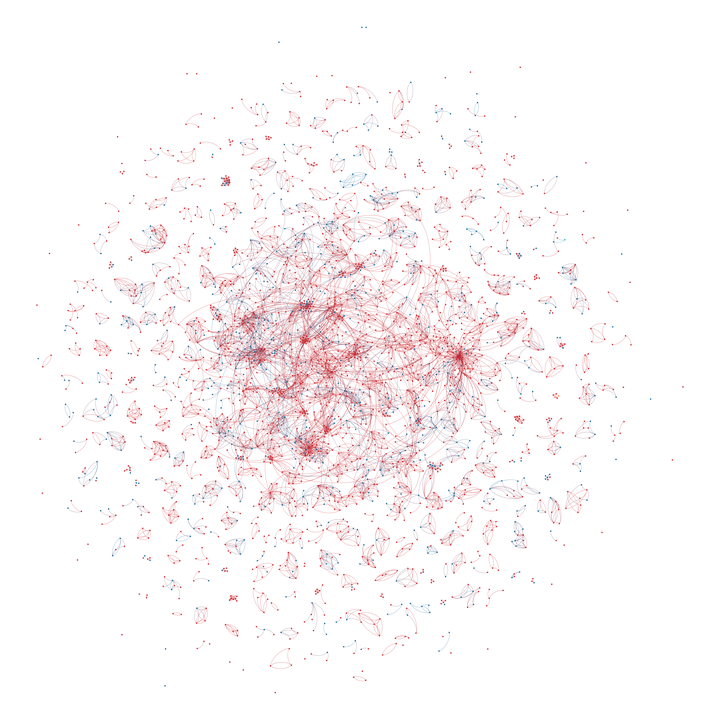 Studies of gender inequality in film industries have noted the persistence of male domination in creative roles (usually defined as director, producer, writer) and the slow pace of reform. Typical policy remedies are premised on aggregate counts of women as a proportion of overall industry participation. Network science offers an alternative way of identifying and proposing change mechanisms, as it puts emphasis on relationships instead of individuals. Preliminary work on applying network analysis to understand inequality in the film industry has been undertaken. However, in this study we offer a comprehensive approach that enables us to not only understand what inequality in the film industry looks like through the lens of network science but also how we can attempt to address this issue. We offer a data-driven simulation framework that investigates various what-if scenarios when it comes to network evolution. We then assess each of these scenarios with respect to its potential to address gender inequality in the film industry. As suggested by previous studies, inequality is exacerbated when industry networks are most closed. We review evidence from three different national film industries on network relationships in creative teams and identify a high proportion of men who only work with other men. In response to this observation, we test several mechanisms through which industry structures may generate higher levels of openness. Our results reveal that the most critical factor for improving network openness is not simply the statistical improvement of the number of women in a network, nor the removal of men who do not work with women. The most likely behavioural changes to a network will involve the production of connections between women and powerful men.